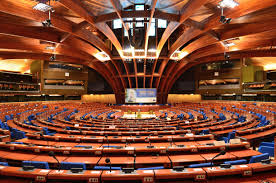 Mr VAHTRE (Estonia). There is no need to spend much time or many words restating to each other how cruel, brutal and inhuman were the terrorist attacks against America and the whole western world.  This is the time for action, not words, especially because we face enemies who appreciate not words, but only deeds.  If, here and now, we launch into long arguments about the serious problem of whether to condemn the attacks „totally“, „categorically“, or „absolutely“, the terrorists will be most amused and call it the rage of a sleeping lamb.  Unfortunately, however, our Organisation is designed for words, not for military responses.  Let us speak, but I suggest that we talk more about ourselves and the impact of our work on the terrible events in New York and Washington.

What we are defending and promoting are general values that we believe should be shared by the whole of mankind: we believe that men should be free everywhere and that people everywhere should have freedom of expression, and so on.  We are trying to teach the whole world those principles ? we are even trying to force the United States to abolish the death penalty.  However, the simple and sad fact is that many of our values are not perceived as values by millions or even billions of people throughout the world.  Can we say that all the people who think so are inhuman, or at least underdeveloped and living in darkness?  It is a serious question.

I admit that there is much blind brutality in the world, as we saw on 11 September, and there is no doubt that everyone must oppose it.  I believe that the world can be improved.  Many of the values we are defending are really universal, but not all.  Some are culturally determined, including equality between men and women and tolerance towards sexual minorities.  They suit us, the European nations; but if we declare that such values must be followed all over the world from tomorrow we will prompt a reaction – sometimes even hatred – whether we like it or not.  Yes, many people outside Europe look at us with hope and envy, but many view us with fear, feeling that we are undermining their values.  Too often, we perceive cultural norms that are different from ours merely as a sign of a regrettable underdevelopment.  We say almost nothing about the rights of the nations involved, but every nation must have a right to not just political but cultural self-determination.

All this is related to the recent terrorist attacks.  Those attacks do not mean the clash of civilisations, because it was not the east that attacked the west; it was only a couple of hundred terrorists.  They, however, are treated as heroes by thousands or even millions of ordinary men who oppose much of what we call values, and spread as such.  These people do not like our values.  The east did not attack, but the west was attacked.  I am not justifying these awful deeds – not at all.  The democratic world must give a clear and strong military answer.  Let me stress once more, however, that we should talk here in Strasbourg about real problems, not about, for instance, municipal problem of dogs in Bucharest.  Let us admit that the world is still brutal, and that the only adequate response to aggressive brutality is determined, intelligent force.  Let us revise our conception of human rights, and let us get rid of the idea of our humanistic superiority.  Look at what is happening in the world.  We must be a part of this world, not a company of alienated professors. 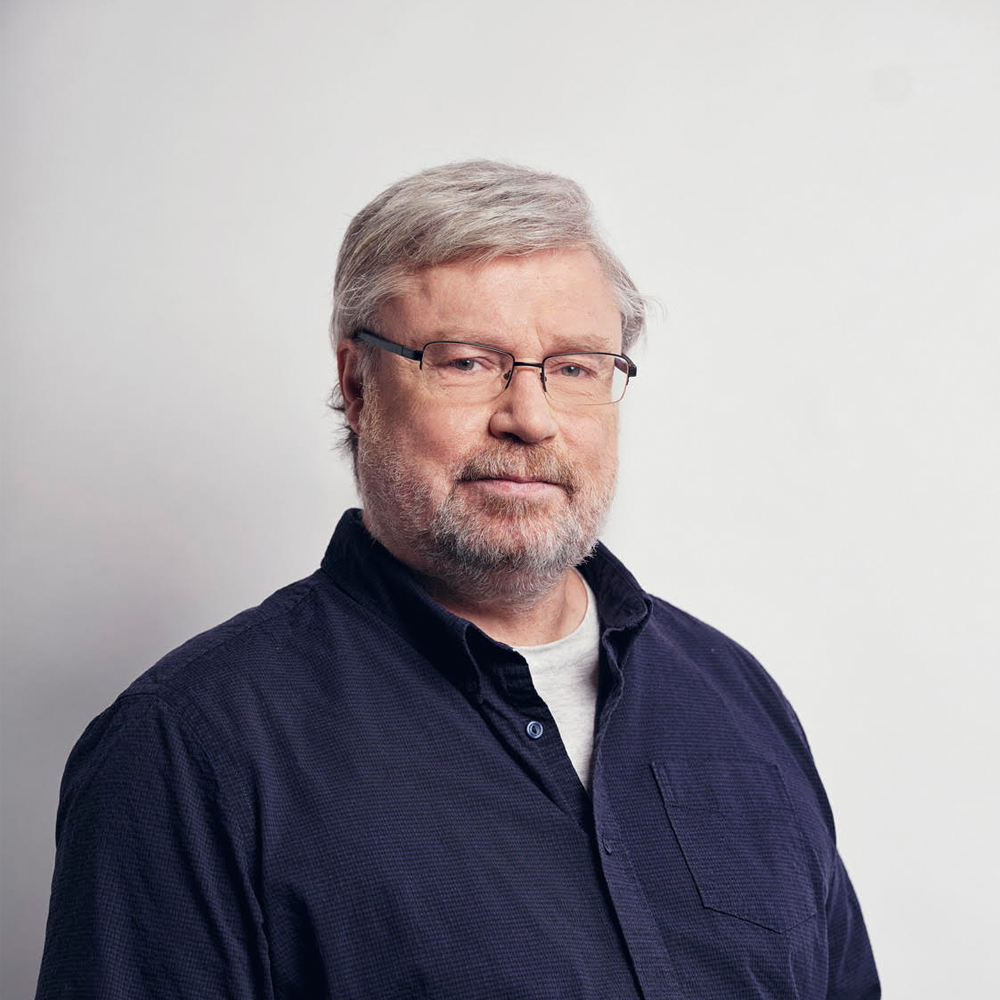